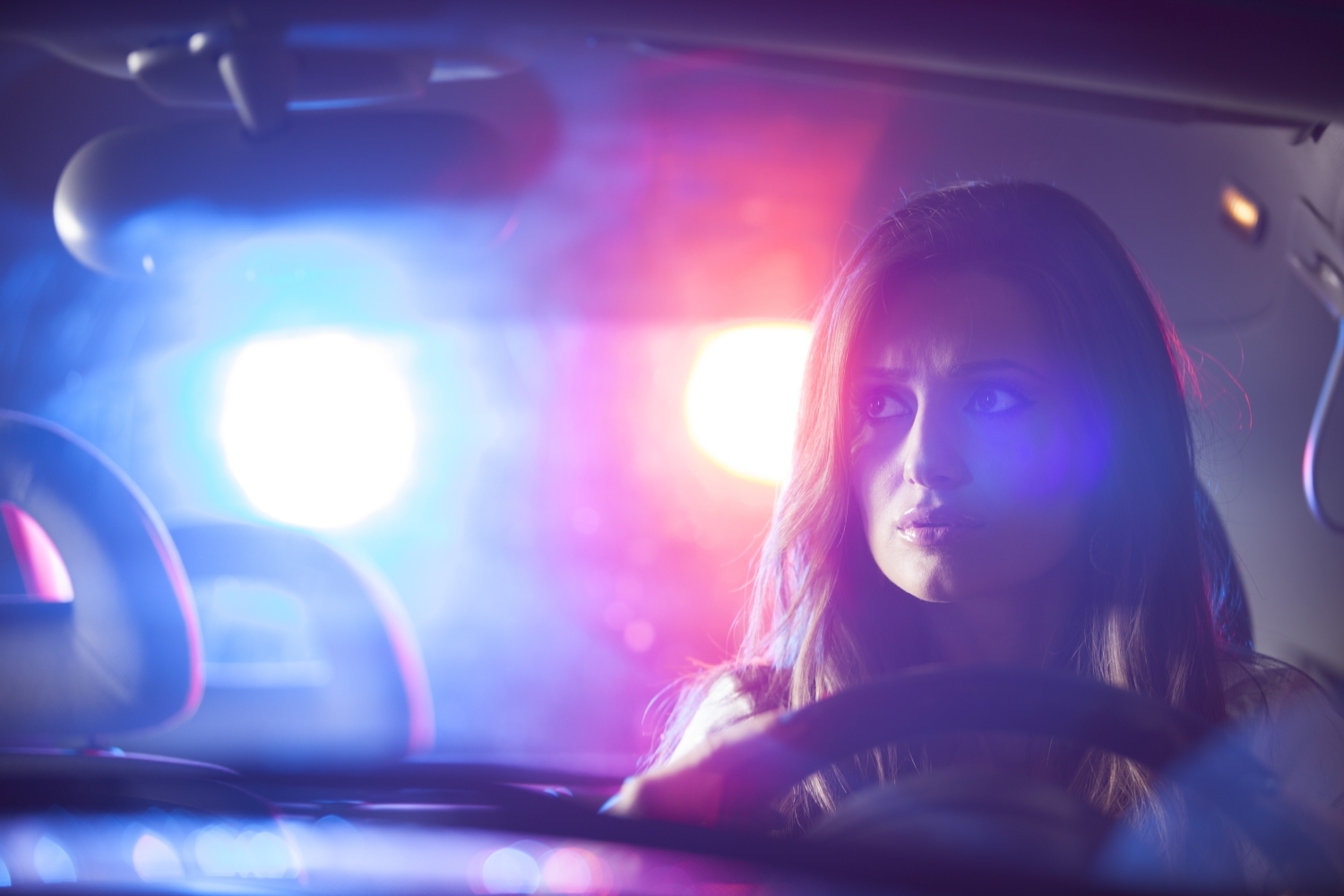 Citizens of Michigan voted for the legalization of marijuana in 2018, but recent changes and updates have created a lot of understandable confusion about the details of the law. Though recreational and medical marijuana is now legal for adults over the age of 21, there are still some gray areas regarding marijuana and impaired driving.

It’s important to know your rights. Whether you’ve recently received a ticket for marijuana impairment or you simply want to understand more about the law, the expert team at The Law Offices of Raymond Cassar is here to answer your questions.

What Does Michigan Law Say About Driving and Marijuana?

Under Michigan law, you cannot operate a car under the influence of cannabis. You may transport a personal amount in your car, but only if it is kept in a sealed container or in your trunk. The maximum amount you can carry with you is 2.5 ounces (70 grams) of cannabis or 0.53 ounces (15 grams) of concentrates.

Of course, you’re not allowed to consume marijuana while you’re driving. Your passengers can’t, either—it’s illegal for anyone to smoke inside the cabin of a vehicle in operation.

How Do Officers Determine Marijuana Impairment?

This is where the gray area begins. Clearly, if officers catch you actively consuming marijuana while operating a motor vehicle, that would constitute impairment. However, there is currently no reliable equivalent to a breathalyzer that can determine how impaired you are.

Increasingly, Michigan police officers are being trained as or working alongside Drug Recognition Experts (DREs). As they attempt to detect and evaluate signs of marijuana impairment, a great deal is left up to their own discretion.

You have the right to politely refuse a field sobriety test in the state of Michigan. However, if you are arrested, refusing to take a breath, blood, or urine test at the station can come with some serious consequences, up to a one-year mandatory license suspension. Officers at this point may obtain a warrant to draw your blood.

Is There a Legal Limit for Marijuana in Michigan?

Currently, Michigan has a zero-tolerance policy for driving with any amount of THC in your system. Registered medical marijuana users have some protection here. They can drive with THC in their systems, but even still, if an officer thinks they are actively operating while intoxicated (OWI), this could change.

Absorption rates of marijuana into the bloodstream vary widely among individuals. Sometimes, marijuana is detectable in the system weeks after it was ingested, meaning that the driver is not impaired at all.

In Michigan, anyone driving on public roadways is considered to have given consent to chemical tests of their blood, breath, or urine. This is known as implied consent law.

How Can Marijuana DUIs Be Proved?

Marijuana impairment cases can be handled in two ways: you can be charged with impaired driving or operating while intoxicated (OWI). Impaired driving is the less severe offense. If convicted, you may be restricted from driving for up to 90 days. OWI can come with a full driver’s license suspension and possible jail time.

In either case, to prove that you were driving under the influence, prosecutors must show beyond a doubt that marijuana significantly decreased your ability to drive. Prosecutors will often rely on the testimony of the arresting officer and/or DRE, citing their personal observations, as well as the results of blood tests.

What Should I Do If I’m Facing Marijuana Impairment Charges?

The experienced attorneys at The Law Offices of Raymond Cassar know Michigan’s marijuana laws—new as they are—inside and out. We will carefully review your case and provide you with expert legal defense. Don’t delay! Call us to discuss your case today.

If you are facing charges related to marijuana impairment in Farmington Hills or the Metro Detroit area, let us help you protect your freedom and reputation. Schedule your consultation today by giving us a call today or contacting us online.

Speak to a Pro: (248) 855-0911
Learn More about Marijuana Laws
Trending Now
Know Your Rights: Michigan Marijuana Impairment Laws
A Part of the Solution
Drunk Driving: The Penalties & Consequences Behind Your Actions
Can I Get a DWI While Boating?
Archives