If You Face Domestic Violence Charges, Call the Domestic Assault Lawyers That Have Been Helping Farmington Hills Residents for Over 35 Years

In Michigan, domestic violence charges are aggressively pursued by most prosecutor’s offices. Recent changes in the law now allow a prosecutor to proceed with criminal charges even if the complainant does not want the case to continue.

Family members, former dating relationships, and even former roommates can be charged with domestic assault. To make the situation even direr, in almost all instances an officer will make an arrest in any domestic disturbance. This can even include situations where the victim does not want the aggressor arrested. It may have been a neighbor who calls the police simply because he or she overhears an argument that is common in most households. The fact is, if a prosecutor thinks he or she can prove the case, he or she is obligated to move forward.

When Facing a Domestic Violence Charge, You Need a Team of Defense Attorneys That Can Quickly Resolve You Case

Domestic violence cases can take weeks and may prohibit you from going back to the home you share with your spouse, owning a firearm, or seeing your children. The inability to own a firearm may mean the end of your employment. In the case of a second offense, it can be charged as aggravated, putting a felony on your record. We have been working on domestic assault issues for nearly 50 years and are ready to put our experience to work to defend against any charge quickly and get you back to a normal life. 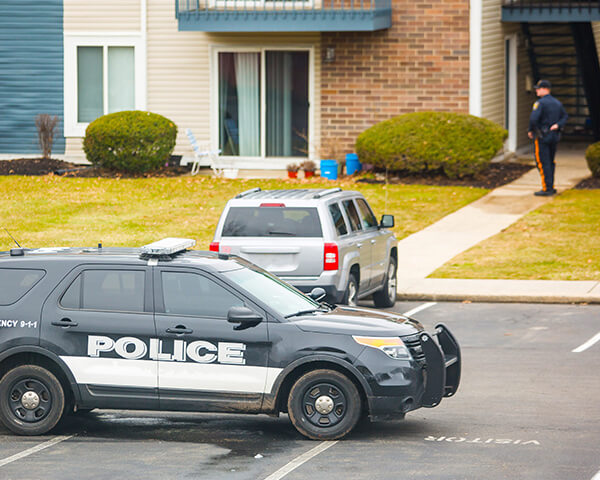 Time of essential when facing any criminal charge. To protect your rights and build the best case, you need the right team to help guide you through the legal hurdles set up to take your money, reputation, and freedom. Call us today, and we will help you fight back. 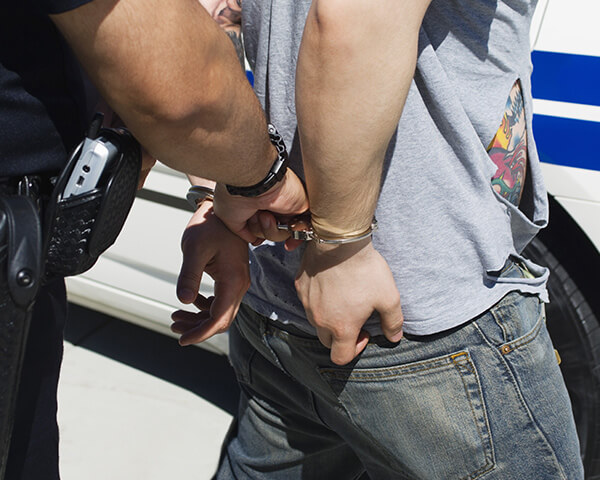 Have You Been Falsely Accused of Domestic Violence? We Are the Metro Detroit Defense Firm That Protects Reputations

We have achieved significant success in cases of being falsely accused of domestic violence, either through dismissal or negotiation. A domestic violence charge does not mean the end of your life as you know it. We are committed to doing everything we can to examine all details and help you preserve your professional and personal quality of life. We encourage you to get in touch.