Raymond Cassar is no stranger to tough legal battles. One colleague noted, “If I was in trouble, Ray Cassar is the attorney I’d want fighting for me.” Another says, “He is an excellent criminal defense attorney, with a compassion for people in trouble, that is unsurpassed.”

Having devoted his entire practice exclusively to criminal defense, he has handled every type of criminal matter conceivable. Continually on top of the latest legal developments and defenses, many sizable civil law firms seek Ray Cassar’s expertise and refer their criminal cases to him. Knowing that no two cases are exactly alike, he has dedicated his professional career to diligently providing each client with the most vigorous legal defense possible. Whether it is new Internet crimes or new evidence-gathering techniques, his office is on the leading edge.

Raymond Cassar is a 1981 graduate of the University of Michigan. His reputation as an unrelenting advocate for clients’ rights earned the respect of Judges and prosecutors all over Michigan’s State and Federal Courts, as well as in California and Texas. Also, he is admitted to practice before the United States Supreme Court.

Hundreds of college students have benefited from Mr. Cassar’s specific legal knowledge, as he has taught as an adjunct faculty member for 16 years. As a guest speaker, he has lectured on various criminal law issues, including lecturing to the Michigan State Police on the topic of expert witnesses.

Over the years, Ray Cassar has successfully handled several highly publicized cases. He has developed an excellent rapport with the media, and thus, has established a mutual trust. This relationship has proven to benefit his clients greatly.

WJR Radio considers Raymond Cassar one of their “legal experts.” They have looked to him numerous times to comment on the many cases they cover in the public’s eye and interest. Mr. Cassar has appeared on Channel 4’s “Due Process,” discussing Internet crimes and sex offenses. He has also discussed the new drunk driving laws as a guest on “Lawyer’s Round Table.”

Raymond Cassar has appeared on and or has been interviewed by all the following news organizations and publications: 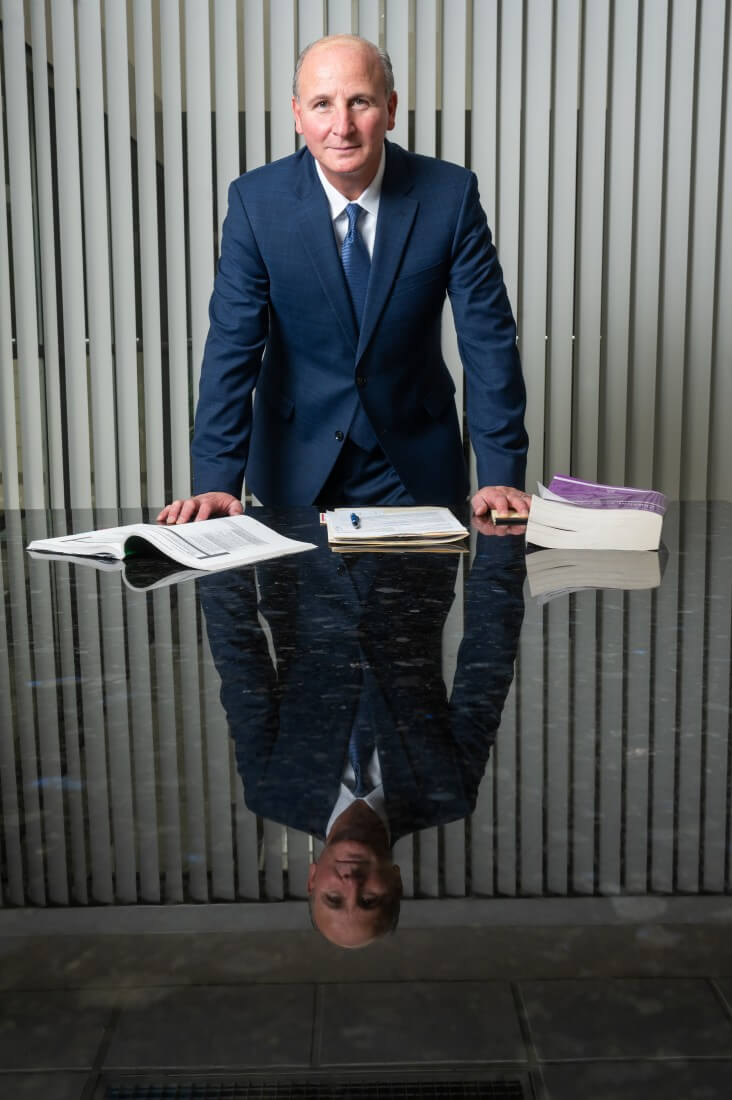